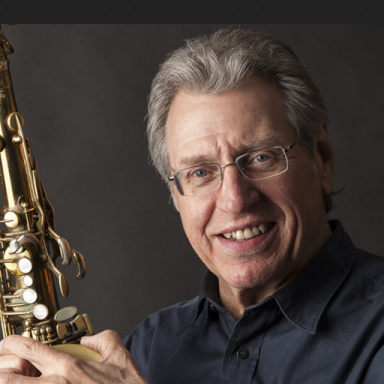 Originally from Minneapolis, Tom served in the U.S. Army Field Band for three years before landing in Los Angeles in 1970. He was a member of Doc Severinsen’s famous Tonight Show Orchestra for 18 years and has since played with numerous big bands. Last year he joined John Beasley’s “MONKestra,” playing at the new San Francisco Jazz Hall with plans to record this summer.